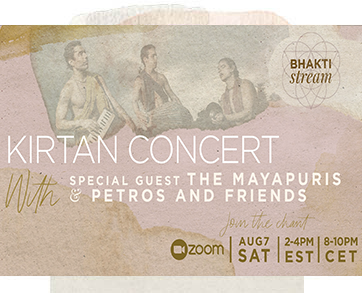 Bhakti Stream: Virtual Kirtan Concert with the Mayapuris and Petros & Friends
From:  August 7, 2021
To:  August 7, 2021
Location:  Via Zoom - After registering, you will receive a confirmation email containing information about joining the meeting.
Register
Contact: [email protected]
Price: Donation based. Send to artists via Paypal [email protected] Please specify which event you are donating for.

Join the Chant with the Mayapuris 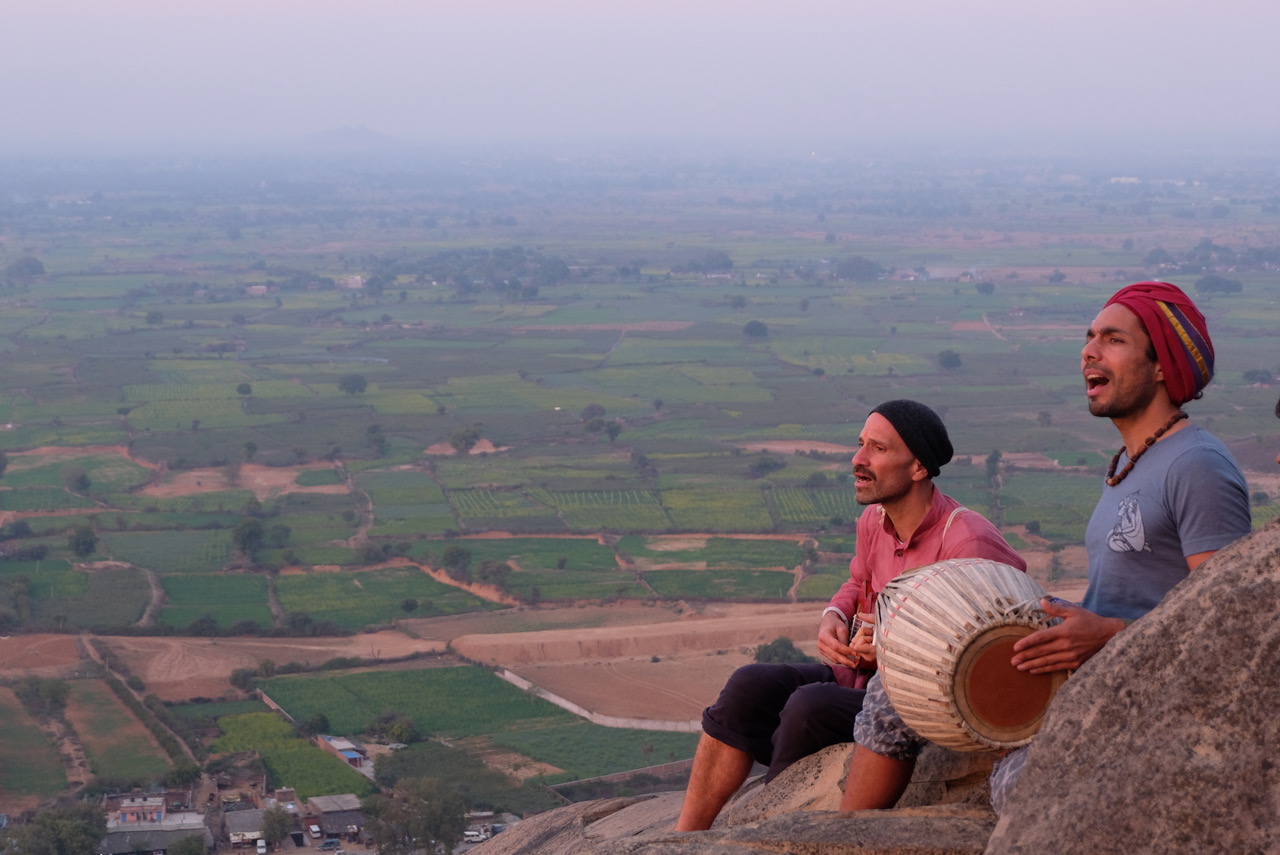 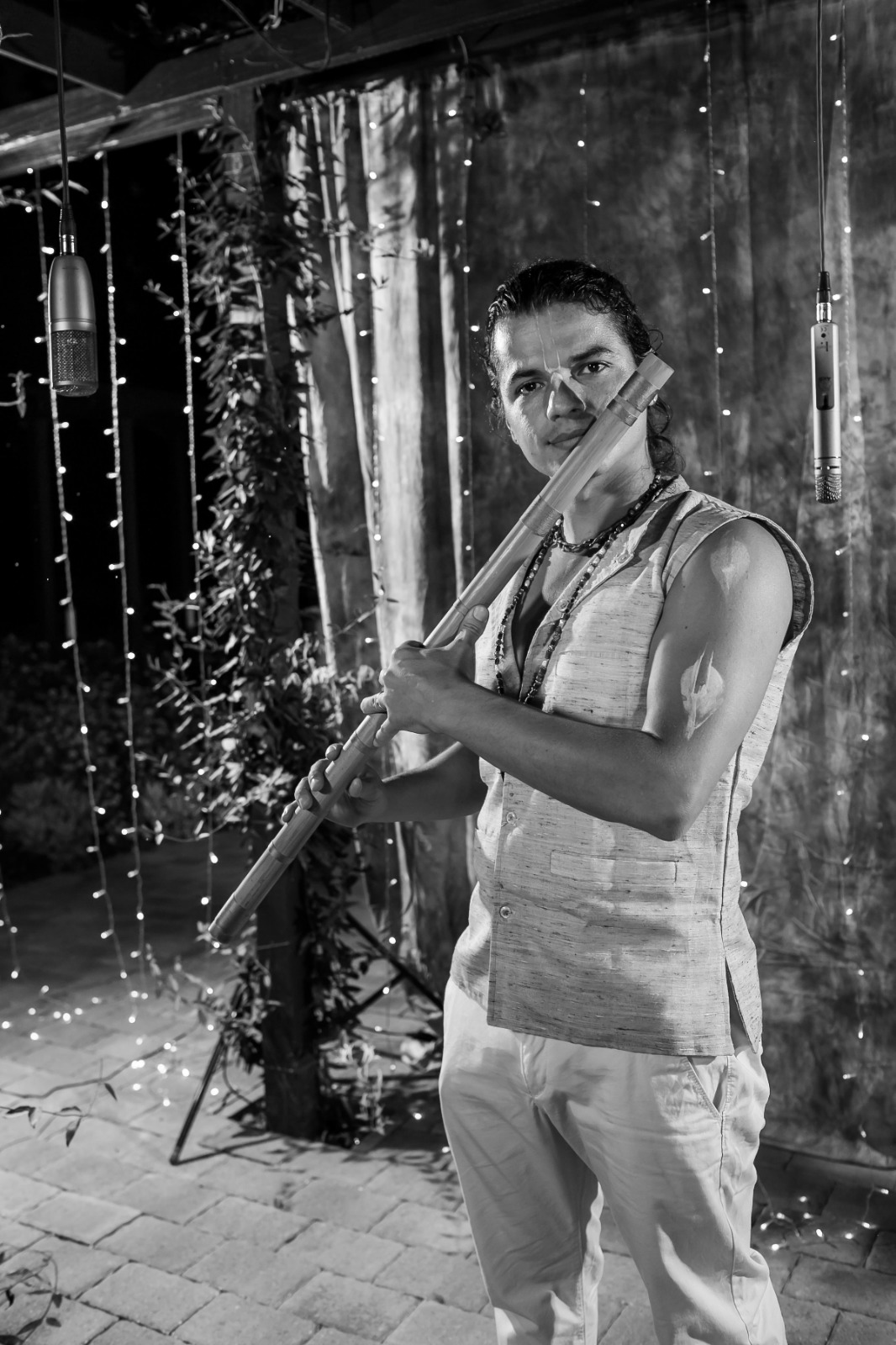 Kishor is a musical adept, his various talents as a composer and artist enhanced by the depth of his practice. Kishor’s flute playing hums with spiritual resonance and a deep devotion to the path. His rhythmic style is distinct and creative, his kirtan is soulful, and he has been the prime engineer manning the helm throughout the “9 islands” recording project. Many facets of the Mayapuris have been crafted by his management and administrative acumen. Kishor is also the head of a non-profit organization meant for sharing the culture of kirtan and bhakti with youth from bhakti centers all around the world. 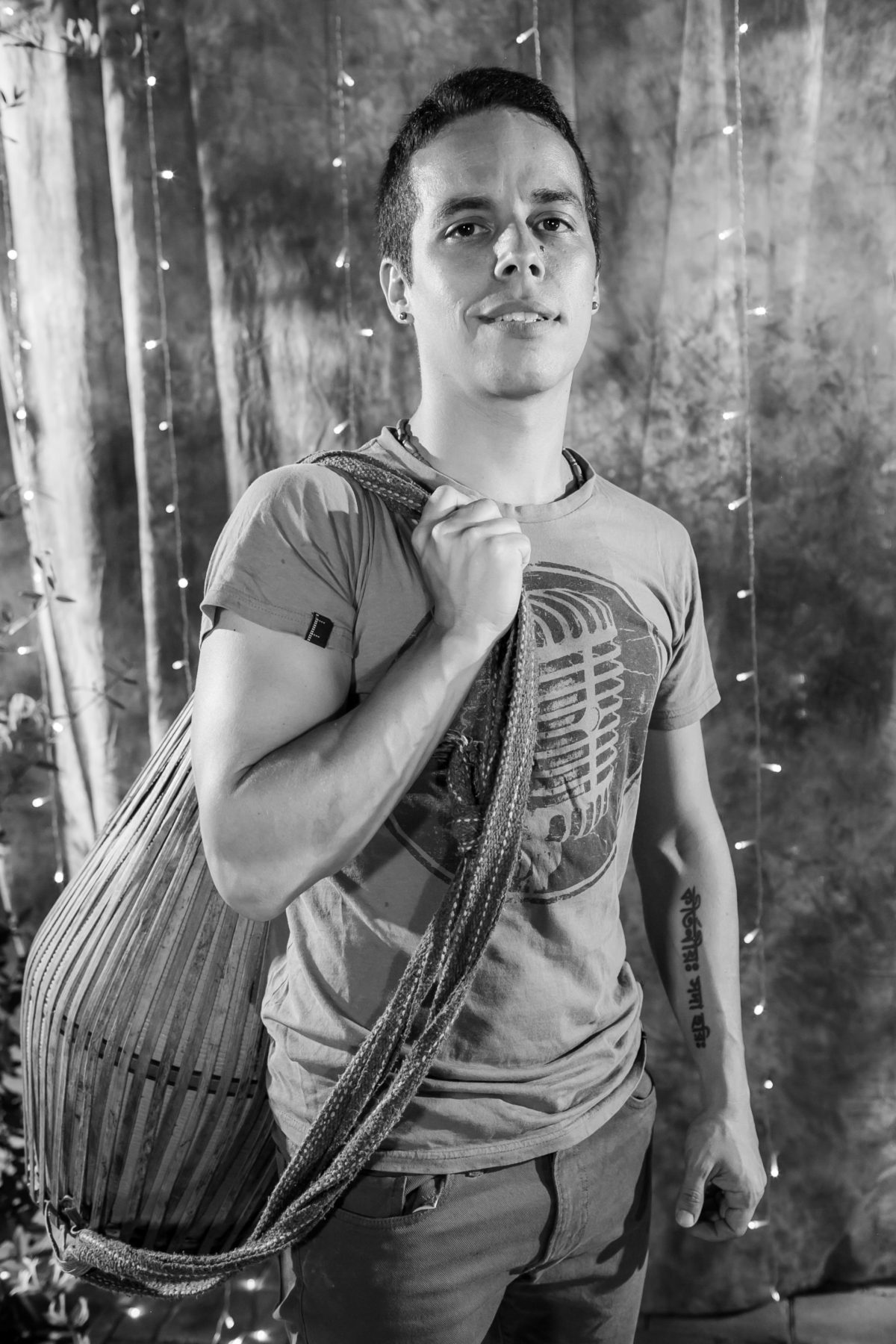 Bali Rico is a lyricist, multi-instrumentalist, author and academic. Born in the U.S. to Colombian parents, he and younger brother Kish spent their formative years living in ashrams in the sacred land of Mayapur, West Bengal, learning the traditions and music of ancient India. Bali’s mridanga drum playing is fiery, funky and precise, helping to create the group’s signature sound. As a hip-hop lyricist, Bali’s flow mirrors the intricate rhythm of a born percussionist, with thoughtful prose full of insight, philosophy and personal reflection. His highly anticipated hip-hop album brings together his eclectic musical influences and unique artistic talent.