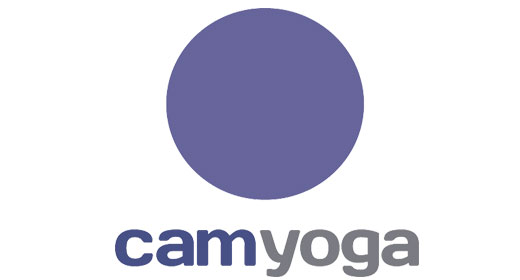 CAMYOGA is a Cambridge based non profit social enterprise created to benefit the health and wellbeing of the people of Cambridge, and those from all over the world wishing to train as teachers at a centre of excellence, in a city of excellence in the UK.

As a social enterprise, we aim to expand and grow, with our profit being reinvested in opening locations, improving facilities and offering support and bursaries to those who would otherwise not be able to afford to attend or train.

CAMYOGA was started back in 2003 by Cambridge yoga teacher Louise Palmer-Masterton. The first location in the heart of Cambridge opened in 2010, with the second in Great Shelford in 2012. A third location at the beautiful Buckden Marina opened in April 2016, with a fourth studio and Cambridge’s first vegan eatery at Cambridge Mitcham’s Corner in October 2016.