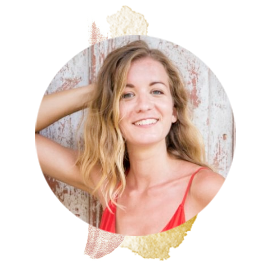 Born and raised in northern Germany, Sophia first stepped into a yoga class in 2011 in New York City. Shortly afterwards she started practicing at the Jivamukti Yoga School in Berlin, Germany and fell in love with the Jivamukti method. In 2017 Sophia completed the Jivamukti Yoga 300-hr teacher training at the Govardhan Ecovillage in India. She is beyond grateful to her teachers Sharon Gannon, Yogeswari, Jules Febre and Moritz Ulrich. Sophia started teaching Jivamukti Yoga in Havana, Cuba and will continue to do so in the future. Currently she is based in New York City, United States.