There is dignity and there is respect – and they are very similar. They both entail being valued, being treated with care, being seen as worthy. There is, however, one essential difference between respect and dignity: respect you earn: you need to do something to deserve it. Dignity on the other hand, being treated with the dignity that is, is something that is inherent, that you are born with. With dignity, just because you are you, you deserve it. You deserve it from the day you are born to the day you die regardless of what you do in between. A baby who has done nothing, deserves to be treated with dignity; an inmate at a prison deserves to be treated with dignity. It is not incompatible with being held accountable for the actions committed – they are two different things.

And what is dignity? what does it entail? The psychologist Donna Hicks, who worked in international conflict resolution for years, now bases much of her work in this idea. According to her, there are ten essential attitudes that help preserve the dignity of those that surround us:

There are so many concepts in yoga philosophy that speak of these ideas: the yamas – ahimsa, non harming, or asteya, non stealing. There is the idea of dharma, of finding and following ones own path and of respecting the path of others. There is the concept of karma, of being accountable for ones actions.

Lastly, is the mantra we use at Jivamukti: “Lokah samastah sukhino bhavantu” – may all beings everywhere be happy and free, and may the thoughts words and actions of my own life contribute in some way to this happiness and freedom for all beings.

Dignity is the layman’s word for many of these concepts that when we embark on this yogic path we try to make our own. 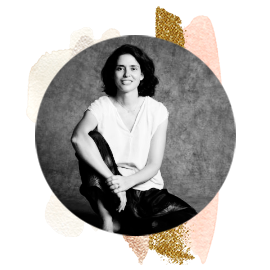