"The existence of a true polymath like Sharon Gannon in a society of reification and specialization is a heresy that can liberate all of us from the sad confinement of focus that is forced upon us." - David Life 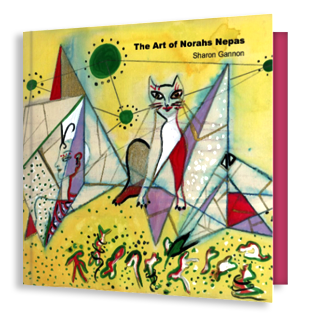 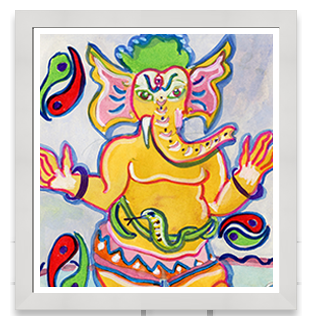 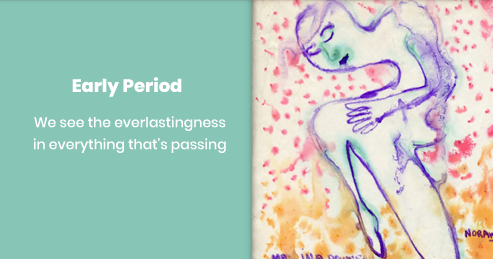 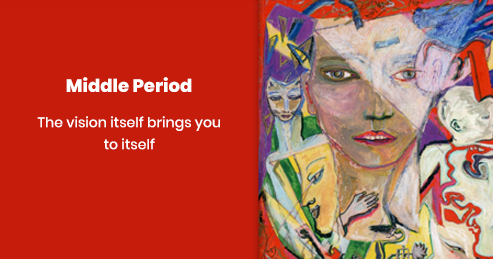 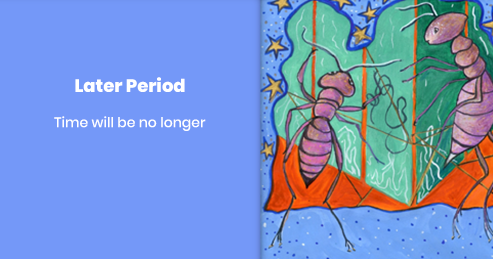 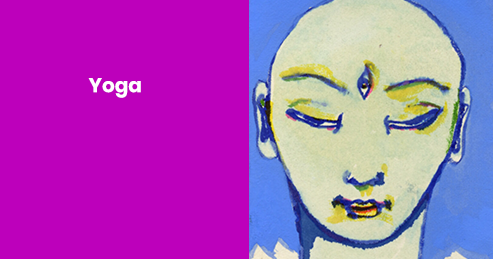 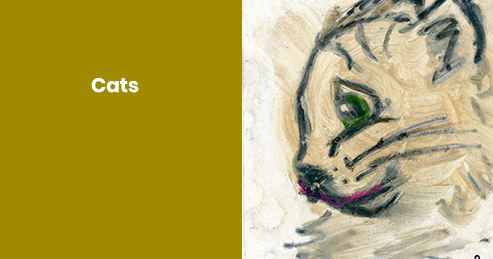 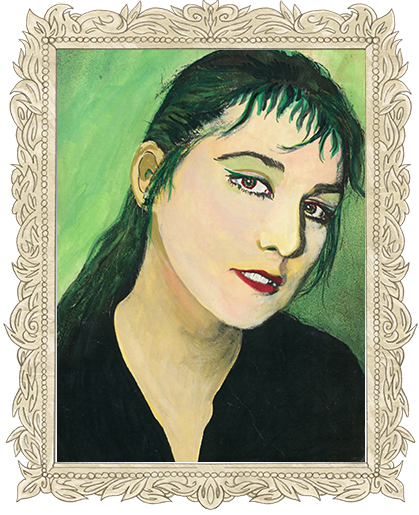 The Art of Norahs Nepas - An artistic journey of Sharon Gannon over a period of time.

She had a keen Interest in arts & visuals since childhood which led to the evolution of her art into artwork - a disciplined daily practice.

Sharon Gannon is a 21st century Renaissance woman who excels in many artistic, spiritual and social mediums. Sharon is best known for creating, along with David Life, the Jivamukti Yoga Method—a path to enlightenment through compassion for all beings. Blessed by her teachers Shri Brahmananda Sarasvati, Shri Swami Nirmalananda, Shri K. Pattabhi Jois and Shyamdas, she is a pioneer in teaching yoga as spiritual activism and is changing the way that people view, spirituality, life, themselves, each other, animals and the environment.

The Jivamukti Yoga method emphasizes asana, Sanskrit, scriptural study, devotion, prayer, music, chanting and meditation as well as animal rights, veganism, environmentalism and political activism. Jivamukti’s passionate focus on the original meaning of the Sanskrit word "asana" as seat, connection—relationship to the Earth is as practical as it is radical at this time of global crisis and consciousness shift.

YOGA JOURNAL Magazine has called her an innovator and VANITY FAIR gives her credit for making yoga cool and hip. JANE Magazine nominated her as Gutsiest Woman of the Year and THE FARM SANCTUARY awarded her the compassionate living award. She is a long-time vanguard member of PETA and has helped with many of their campaigns.

Along with David Life she is the founder of the Jivamukti Yoga School, New York City and the Wild Woodstock Forest Sanctuary, a 125-acre wild forest sanctuary in upstate NY, USA. 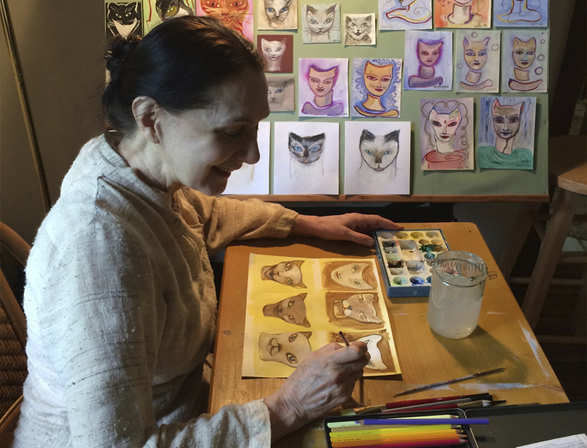 One of the maddening things about Sharon Gannon's artistic process is that she seems to be having fun. I have seen children having fun creating art, although I have no memory of such an experience myself. I have spent many hours in studios where very serious artist types angst and weep with production, resolution, color palette, theme, style, expression, consistency, and other grim issues of professionalism.

Finding art is what Sharon does. The art hides in her hands, eyes, nervous system, paper and print. When she sits at her table there is a palpable excitement and anticipation of new realms, new friends, and when the mystery is revealed, a celebration ensues to welcome the unexpected visitor or to survey newly discovered realms.

When I have experienced her dance choreography there is a similar approach to the movement spectrum, like a box of colored pencils and watercolors whose interactions are infinitely variable combinations of time and space. When I listen to her improvised music and her singing there is a continuous presence, bearing witness to the ebb and flow of universal themes. She paints with sound using the same fresh ability to uncover and reveal what was always there for anyone to uncover-if we could only break our box, challenge the tunnel vision, and as she says, " Go to all space."

If it were possible to stylistically classify the art of Norahs Nepas, aka Sharon Gannon, the words that come to mind are eclecticism or even anarchy. As you turn the pages of this book, you truly do not know what to expect from page to page, The images are consistently surprising, engaging, colorful and smart, but never predictable. This is truly bad news for art historians who want to classify and define, or for art dealers who want to speak to genre, predictability and investment prospects.

It is possible that there has never been a clear delineation of any artists' early, middle and late periods - blue period, African period, or any other period, until some critic or so-called connoisseur had a need to justify their job/place/investment by constructing false delineations. The existence of a true polymath like Sharon in a society of reification and specialization is a heresy that can liberate all of us from the sad confinement of focus that is forced upon us. She is both a teacher and an example of liberation. In this book we have divided her art into early, middle and later periods primarily to provide handrails for the stairway of a lifetime of finding art.

I cannot make sense of this book for you, but I can suggest that you encounter each page without expectation and with fresh eyes and delight-ability. Sharon wanted to make this book to pay respect to her friends emerging on the page from other dimensions, odd visitors and mysterious cosmic transients, who she discovered out of her own need to be delighted. For her there is never a blank page as much as a being, a pathway, a hieroglyphic message, struggling to break out of another realm into this realm.

Just when you've decided that her art is figurative, you turn the page and find geometric experiments with squiggly interlopers. Just when you have processed the geometrics you turn the page and find a transparent face with the facets of another dimension crashing into visibility. Just when you figure this art is naive, it turns the corner toward bold wisdom. So climb aboard the roller coaster and take that grim look off your face. Laugh and celebrate, throw a party to welcome these visitors; cats, birds, people, stars, giraffes, gods, goddesses and elfish creatures - all the characters of dreams and other dimensions gathered at the borderline and yearning for a chance to BE.