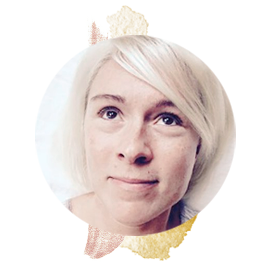 Born and raised in Dunkerque, France. My first encounter with yoga was in 2009, but it was not before 2015, when I “accidentally” attended my first Jivamukti Yoga class, that I became deeply commited to yoga and to a daily practice. This eventually led to the teacher training in India in February 2017 with Sharon Gannon, Jules Febre and Yogeswari. It is the holistic perspective of Jivamukti Yoga that appeals to me, its equal emphasis on the spiritual, mental, philosophical, socio-political and playful aspects of yoga as well as its demanding physical components. I really enjoy teaching Jivamukti Yoga and I feel extremely blessed and humbled to be able to convey the learnings and wisdom of my teachers with my own words. Lokah Samastah Sukhino Bhavantu.