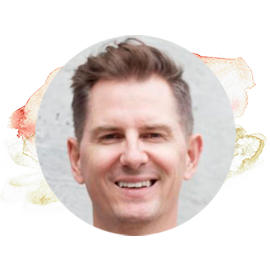 His interest in movement, music and philosophy was evident in Niklas´ childhood. He grew up in the Black Forest in Southern Germany and had early contact with different religious traditions. Nevertheless, he did not feel “at home” and went in search of another, more open spiritual anchor. The teachings of various philosophies he made his own mostly through literature. In Berlin, he studied medicine and now works as a specialist for plastic and aesthetic surgery. In Jivamukti Yoga Niklas found all his different interests now united in a yoga class and became an enthusiastic yogi.  In deep gratitude to his teachers Sharon Gannon and David Life he now wants to share his experiences to inspire others to find out what they really want in life and who they really are. Niklas is Co-Director of  Peace Yoga Berlin / Jivamukti Yoga School.