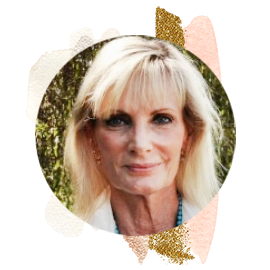 As  founder of the first official Jivamukti Yoga center in Latin America, Paloma Baker has been offering yoga classes for over 15 years and practicing yoga for over 20 years. Her studio, Jivamukti Yoga Puebla (formerly known as Ganesha Yoga Shala), established a standard of yoga teaching in Puebla and Mexico. Paloma is  co-founder of the  Moksha Yoga Project, giving Yoga and Meditation classes to women in prisons in Puebla. She has been a guest teacher in the Asana Poetry immersion in California. She mentored the Jivamukti Yoga teacher training in Costa Rica in 2012 and coordinated the teacher training in Costa Rica in 2013. She is a guest teacher at the Mexico City Yoga Conference  held every year in Mexico City. Currently Paloma is focused on translating and publishing  the Jivamukti Yoga books into Spanish with a goal of hosting the first Jivamukti Yoga teacher training in Spanish. She would like to thank her teachers Sharon Gannon, David Life, Yogeswari and Lady Ruth for sharing their knowledge of yoga with her and inspiring her to continue on this path.