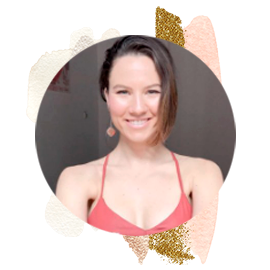 Born in Moscow, Russia, Varvara is an 800 hours certified Jivamukti Yoga teacher. She moved to Paris, France, in 2004 to complete her degree in Fine Art and Design. Although Varvara has been practicing Yoga since 2005, she found endless love and kindness in the Jivamukti Yoga method. She is grateful to Sharon and David’s contribution to the planet that has, and will continue to change the world for the better. She received her 300hr Jivamukti Yoga method knowledge from David Life and Petros in Costa Rica. Later in New York City she was mentored for 500hr by Jeanine Darconte. Varvara is deeply humbled by the opportunity to pass on the ancient teachings of yoga through the lineage of the Jivamukti Yoga School. Varvara is teaching in Spain, France and Germany.